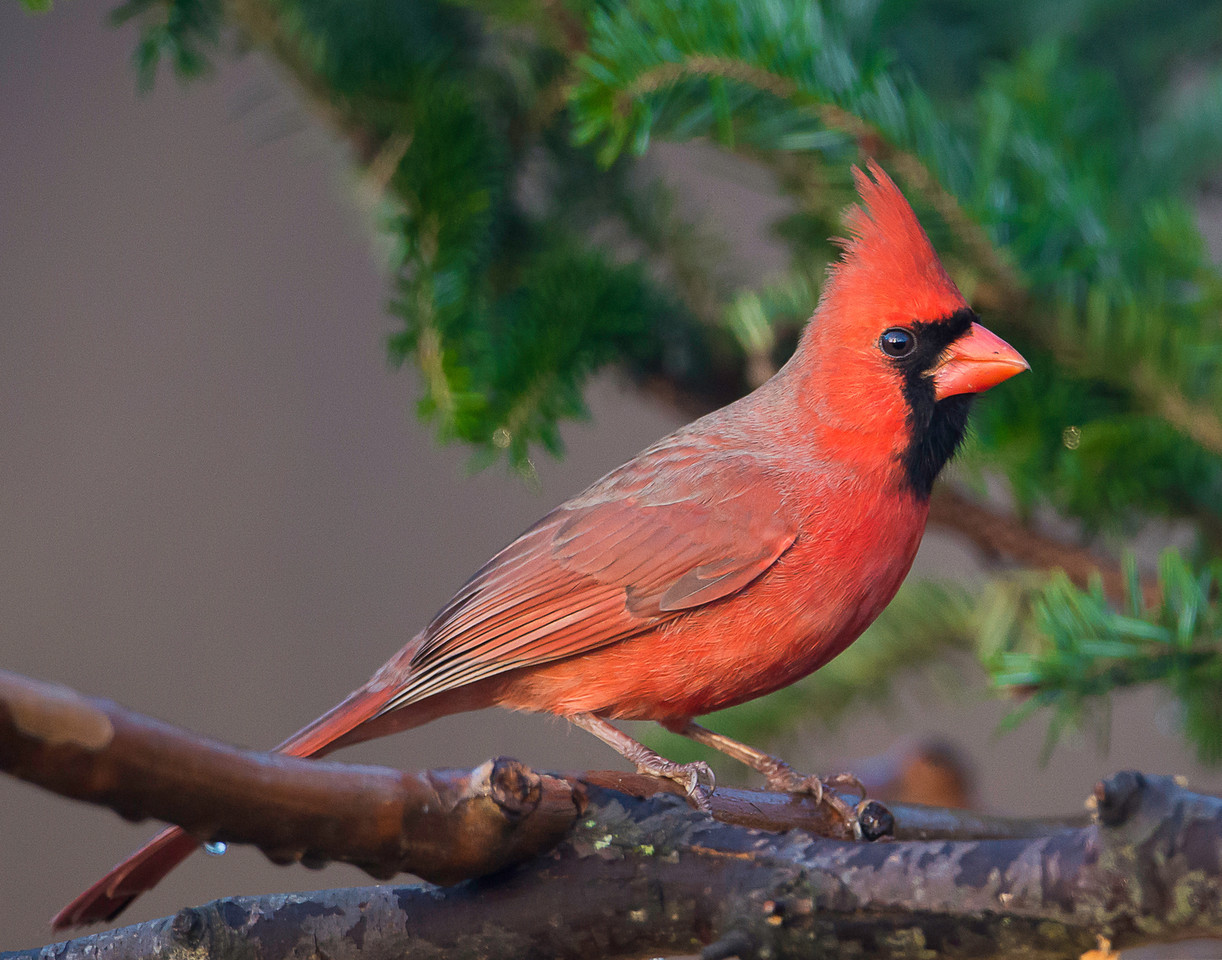 So here’s the story… My wife wanted to get a picture of a Cardinal (Male Northern Cardinal to be specific) to give to her mother for Christmas this year. Her mother has always liked cardinals and I have given her pictures in the past that she really appreciated, so I thought, “Let’s do it!”.

This was a fun project for me and my daughter (5yrs old). We would build a feeder for the backyard and try to attract a cardinal. I didn’t want a picture with a feeder in it, so we went to home depot and got some pieces to build our own platform feeder. We cut a piece of plywood to about 18″ x 18″, painted it black and added a border to keep the seed in it. While we were there, we picked up some Cardinal seed (which I didn’t know they sold).

In order to provide the “Christmas feeling” we “decorated” it with some scrap branches from Home Depot’s garden department, which was selling Christmas trees at the time. (They don’t charge for the scrap branches and had a whole pallet-box full of them from when they trimmed the bottom of the trees).

Time to get a Cardinal

There were a couple of weeks between when we built the feeder to when I got the new lens. Occasionally, I would look out to see if any cardinals were around and a couple of times I saw one.

Finally, my lens arrived. I went out the next morning to take pictures. The feeder was attracting some different birds, Sparrows and Tufted Titmice (mouses?). 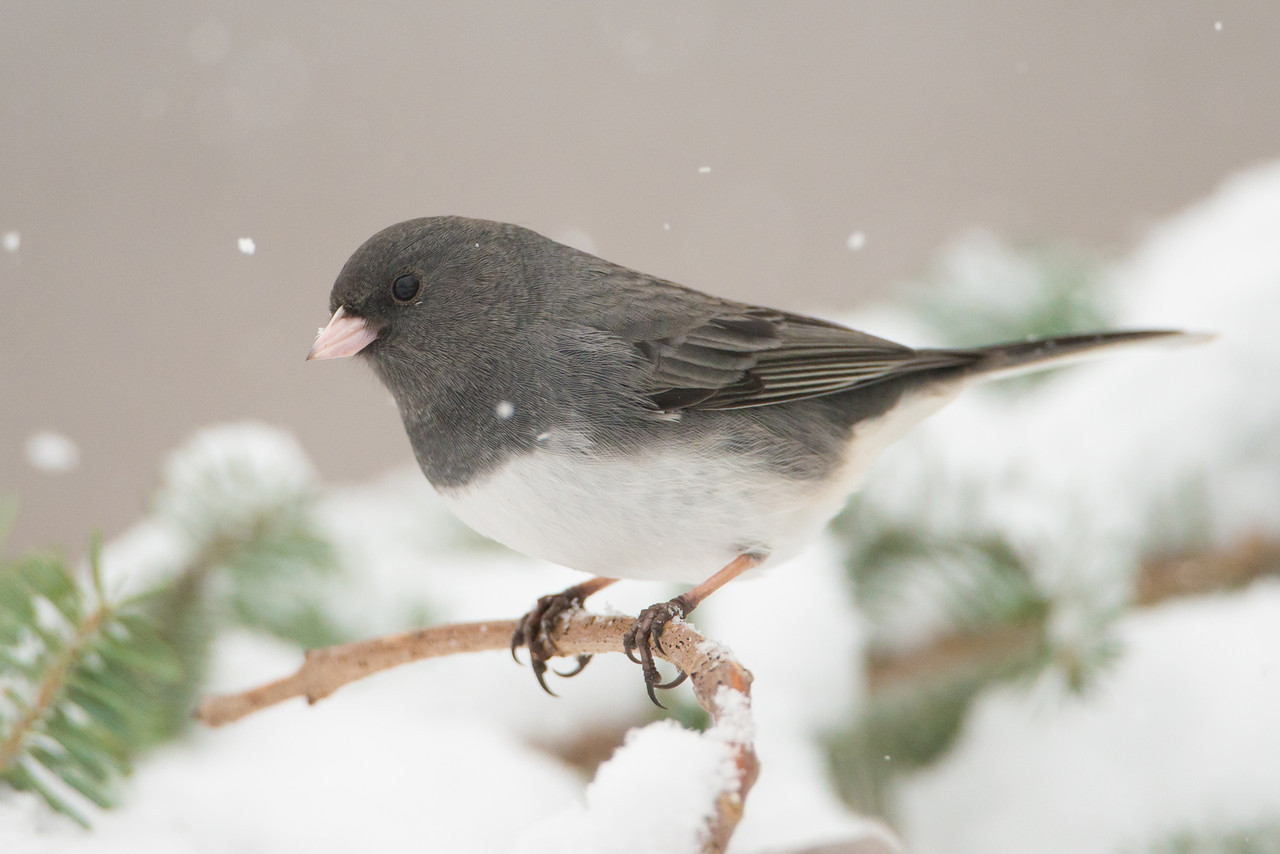 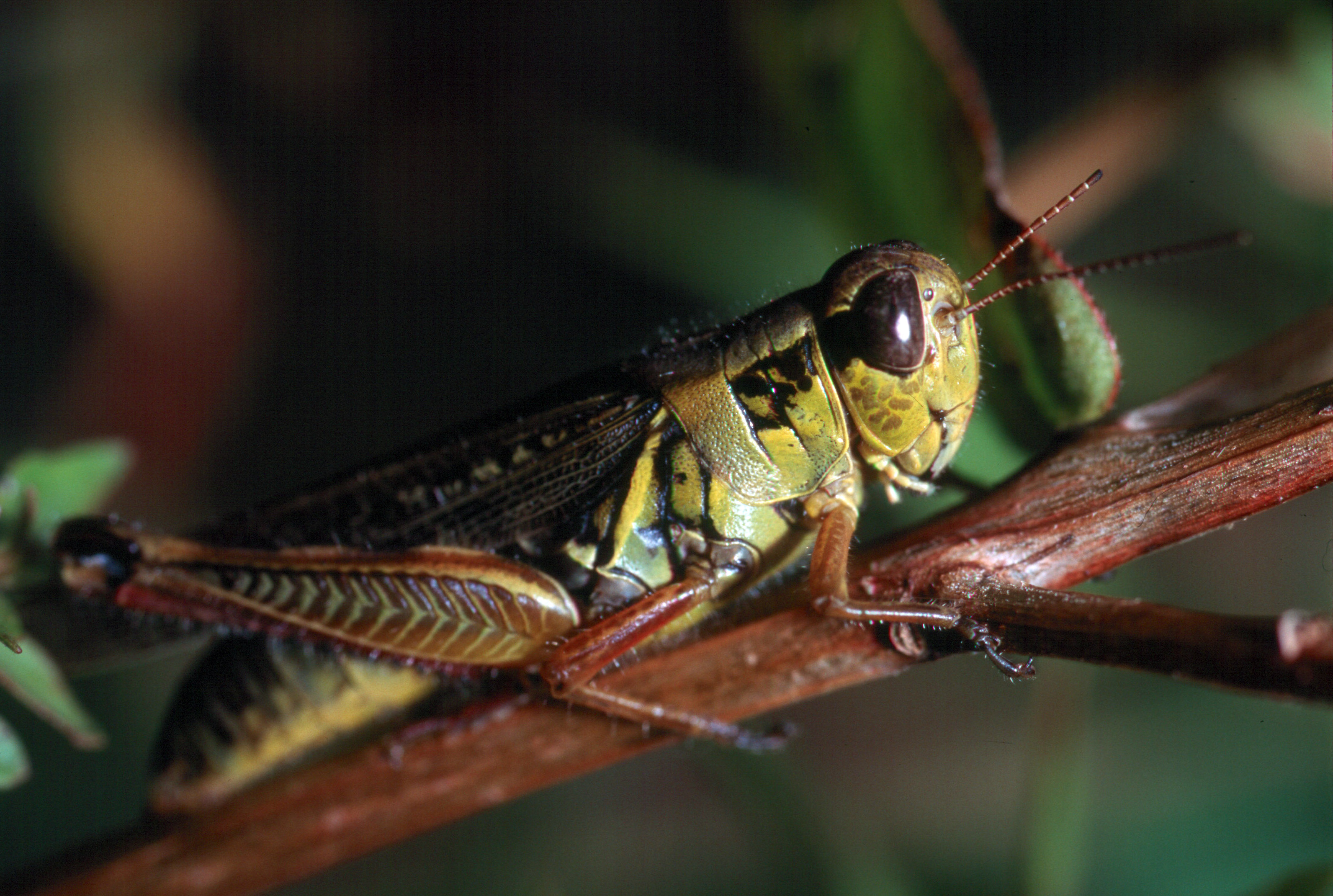 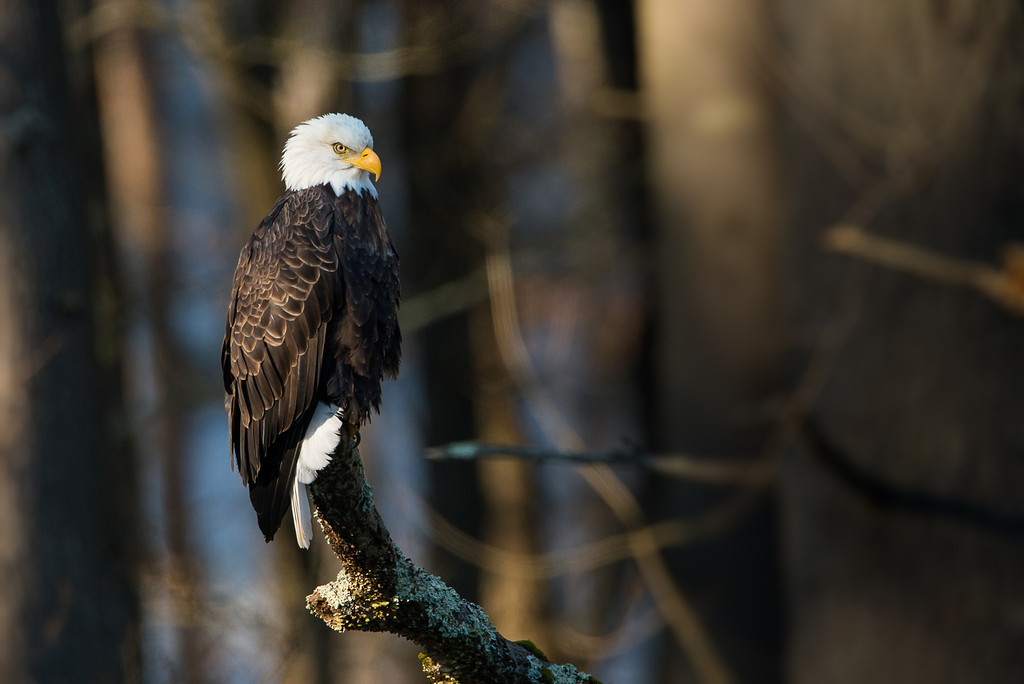 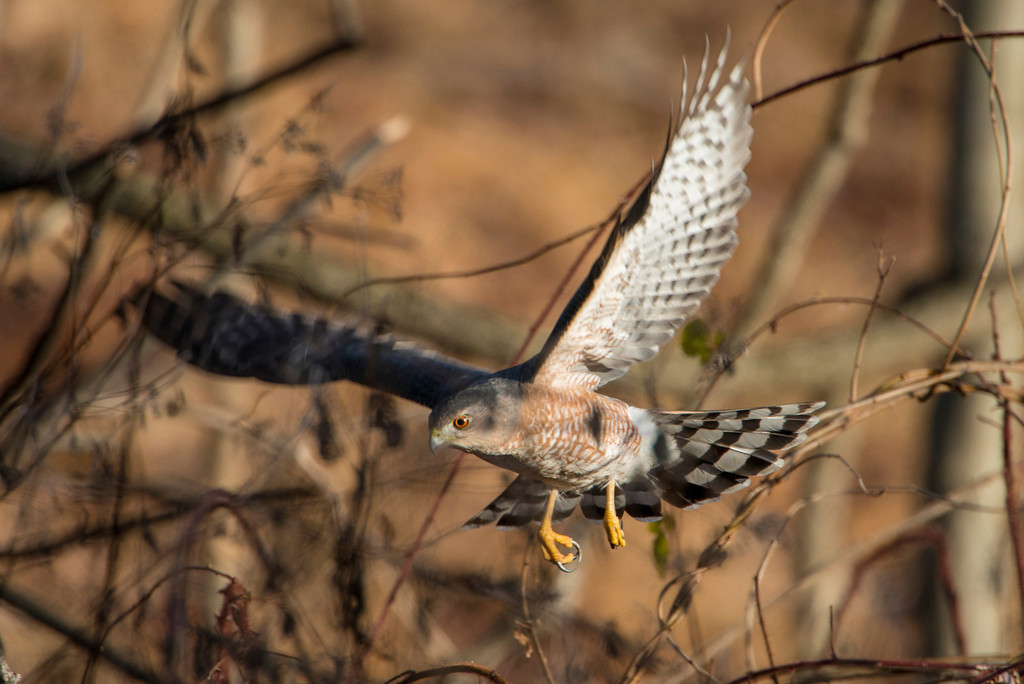